The first International Kodály Competition will be held in Debrecen between 17 and 26 June 2022. The professional partner of the series of competitions organised by Kodály Philharmonic Debrecen is the world’s largest youth music organisation, Jeunesses Musicales. Applications for the competition open on 1 June and are invited until 16 December, the birthday of Kodály, on the competiton’s website.

The Competition is open to violinists, violists, and cellists of all nationalities who were born between

The Competition takes place in four rounds: Qualifying Round, Preliminary Round, Semi-final Round and Final Round. All the rounds, except for the Qualifying Round, are open to the public. Violinists, violists and cellists will compete in the same category. The jury will advance max. 18 instrumentalists to the Semi-final Round (at least 3 violinists, 3 violists and 3 cellists), and 6 to the Final Round (at least 1 violinist, 1 violist and 1 cellist).

In the first round, the contestants perform solo, and in the second round they perform with piano accompaniment or as a duo. The six best will qualify for the orchestral finals, performing one concerto each as soloists with the Kodály Philharmonic Orchestra of Debrecen. 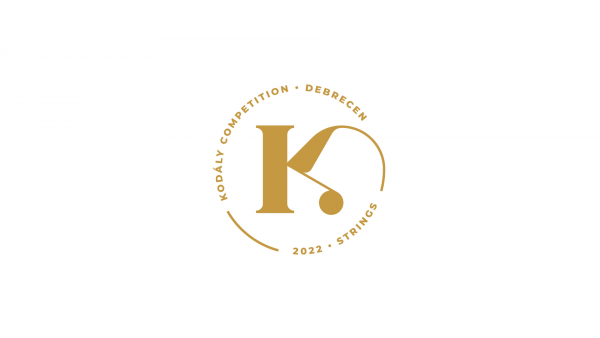