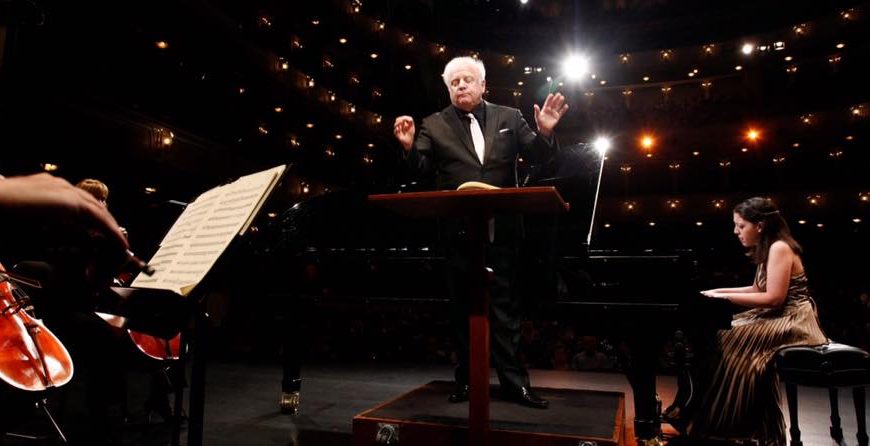 The Van Cliburn Piano Competition is a prestigious piano competition held every four years at Fort Worth, Texas in honour of the great American pianist Harvey L. Van Cliburn Jr. (1934-2013).

Jeunesses Musicales Hungary played host to the Budapest stage of the audit sessions of this year’s competition at the Liszt Academy. The 5 jury members:  Dmitri Alexeev (RU), Michel Beroff (FR), Janina Fialkowska (PL/CAN), James Parker (CAN) and Pamela Mia Paul (US) heard 15 competitors during the 3 days (Jan 13-15). Competitors came from all over the world, from Norway to South-Korea, Austria to Russia. Some of them already knew each other, or the jury members, as they study at various music academies around Europe. Although quite nervous from having to perform front of such a well-picked and tough jury, they were all amazed of the beauty of the Liszt Academy’s building and the professional organization of JMH.